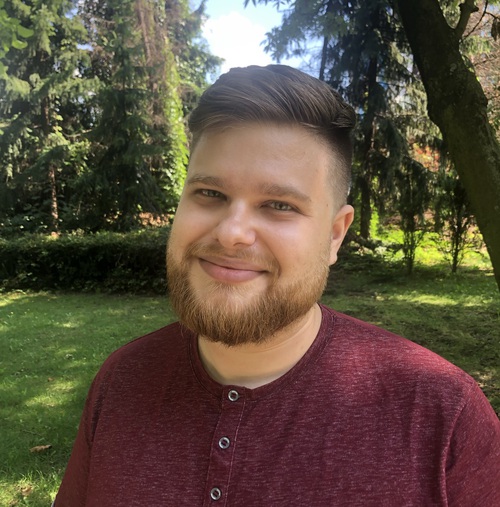 Hi! My name is Michał Muskała and I’m a programmer based in London, England.

I’m currently working as a compilers and tooling engineer focusting on the Erlang language with the awesome people at WhatsApp. I’m also a maintainer of several open-source packages.

I frequently speak and lead workshops and training classes at various conferences including ElixirConf and CodeBEAM.

In summer of 2015 I worked through Google Summer of Code with Elixir, Ecto and MongoDB - this created the mongo_ecto adapter and tied me to Elixir development for some time.

I’m a programming languages enthusiast and dabbed with many of them - Haskell, Clojure, Scheme, Rust, and C/C++ just to name a few. My main professional experience lies with Erlang, Elixir, Rust and Ruby.

When I’m not programming I enjoy skiing and sailing. 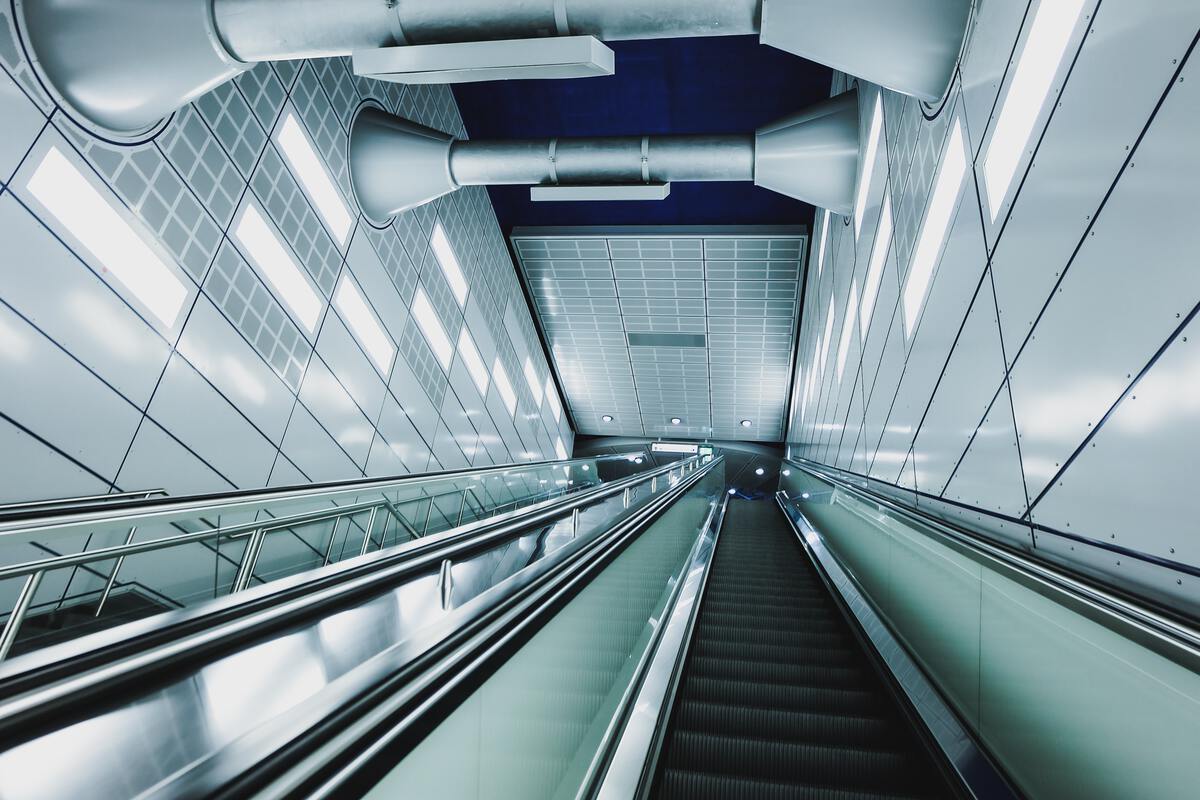 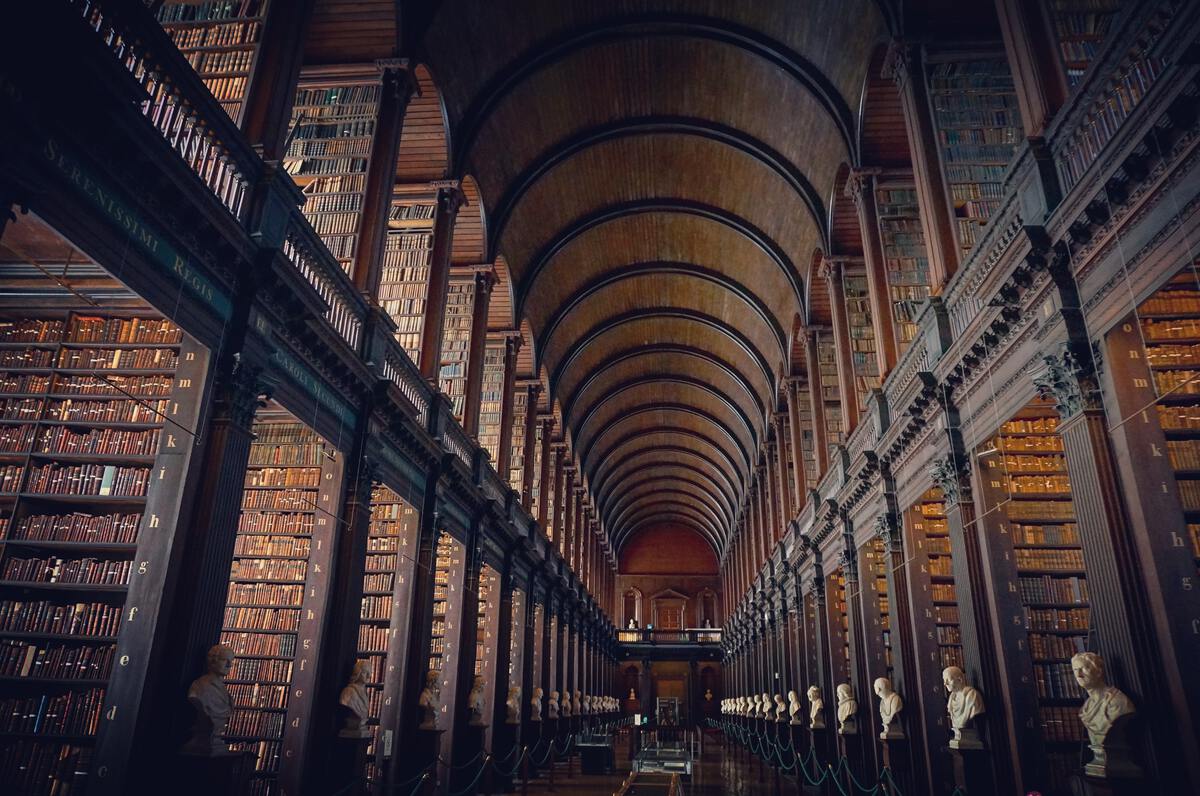 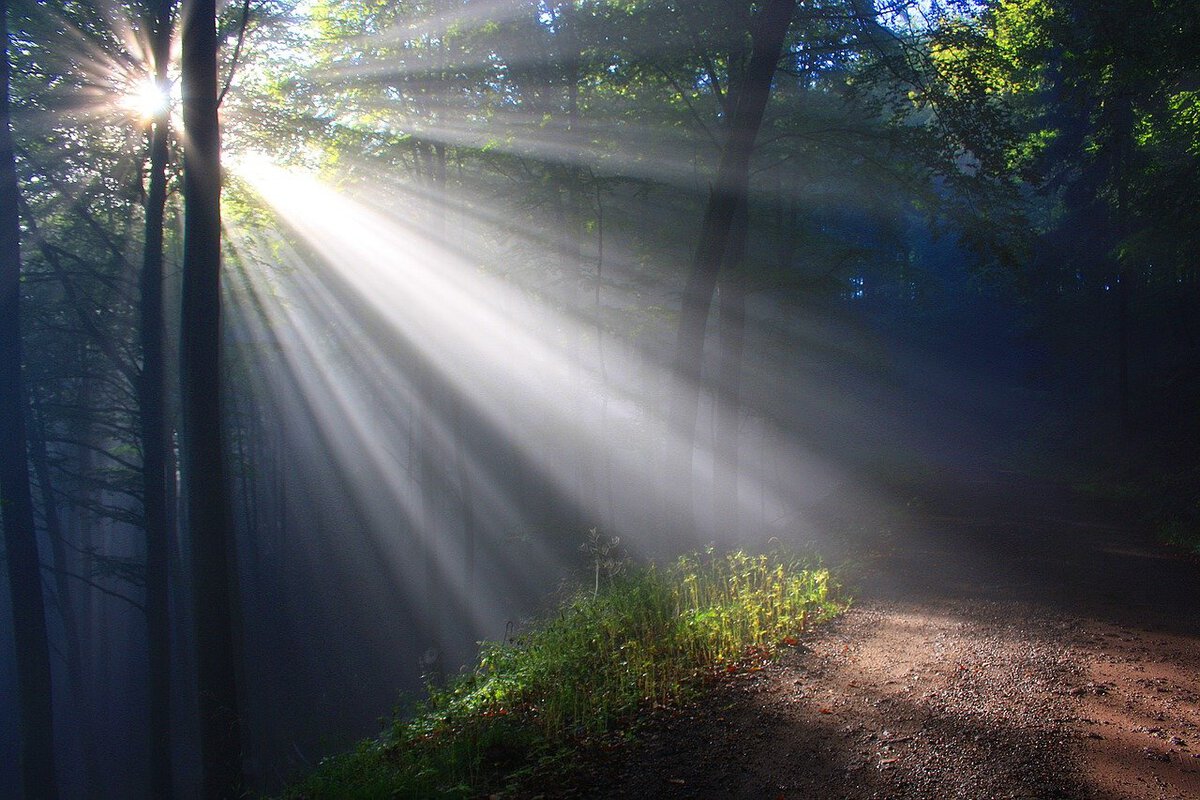 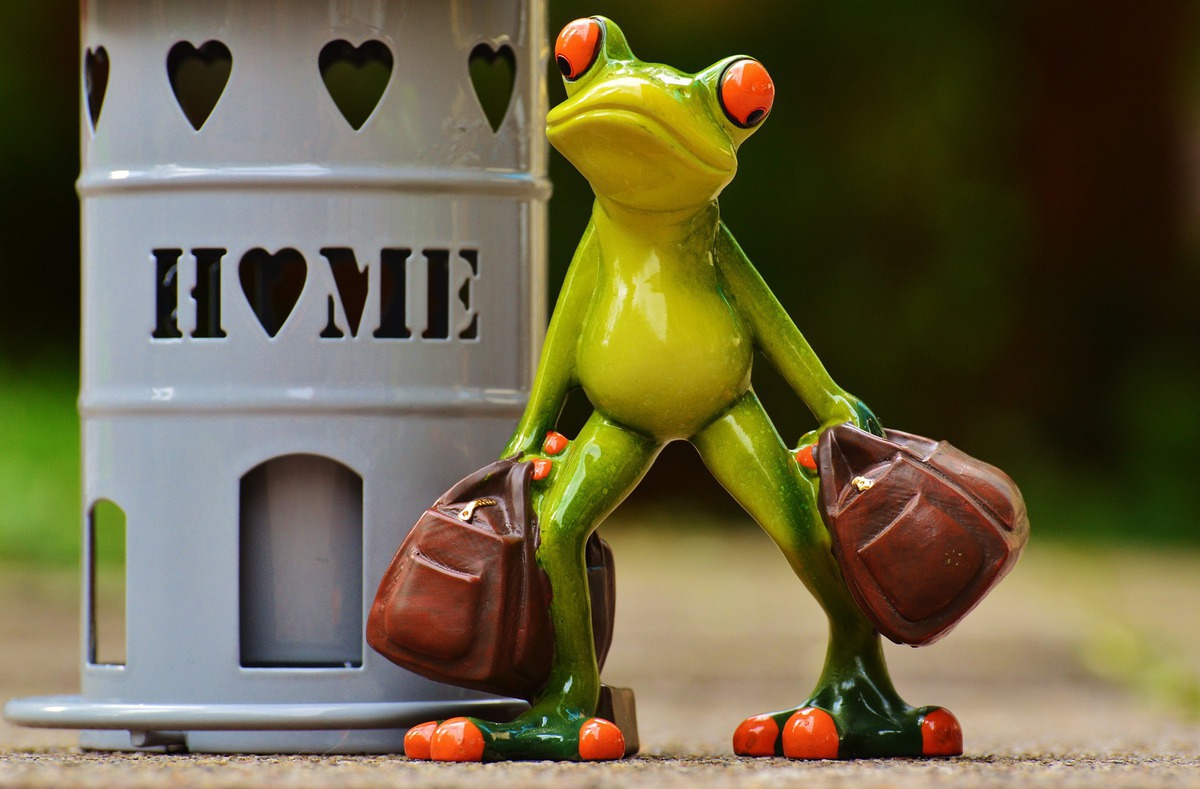 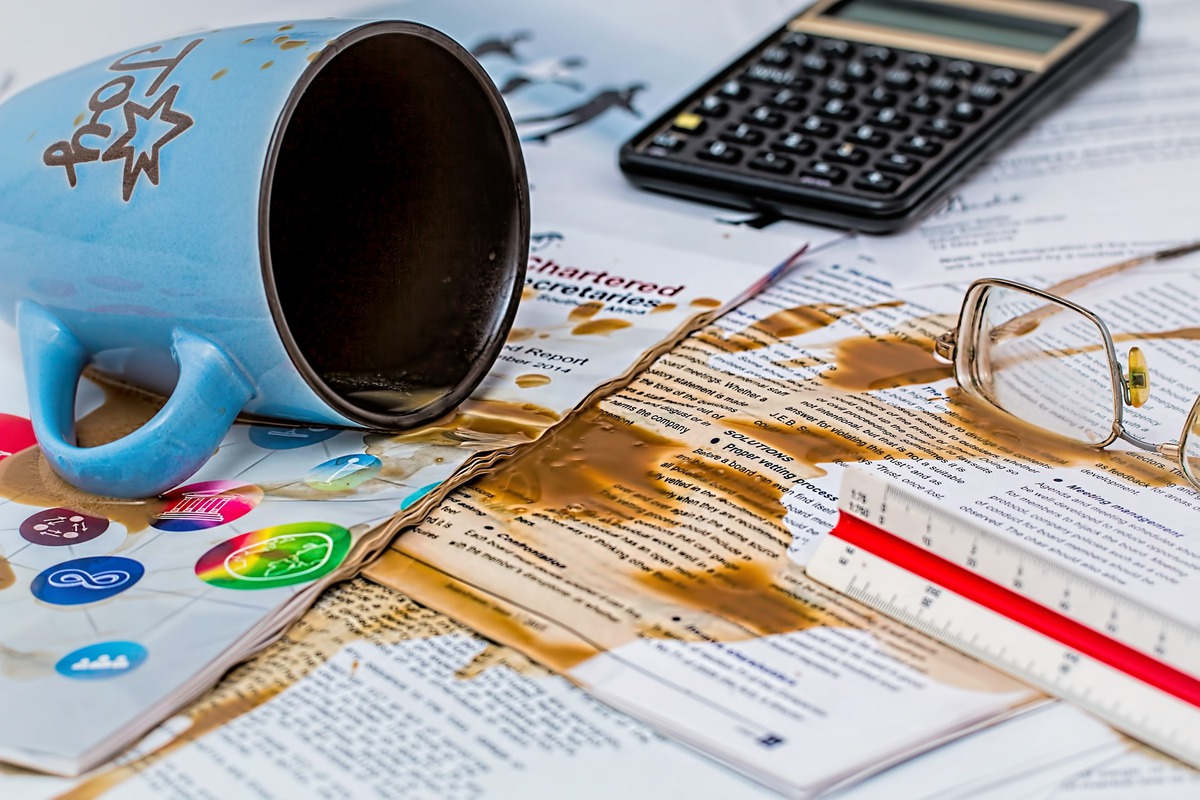 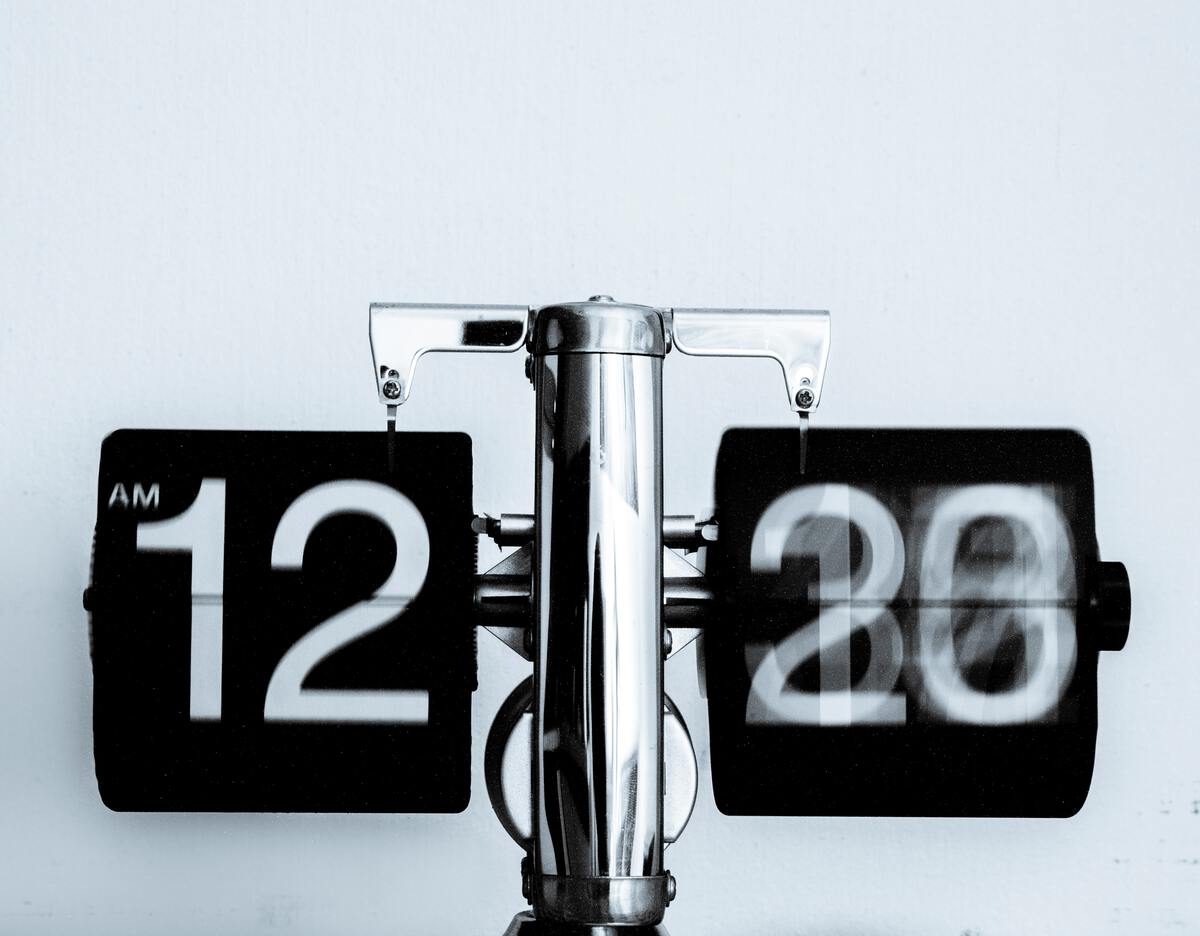 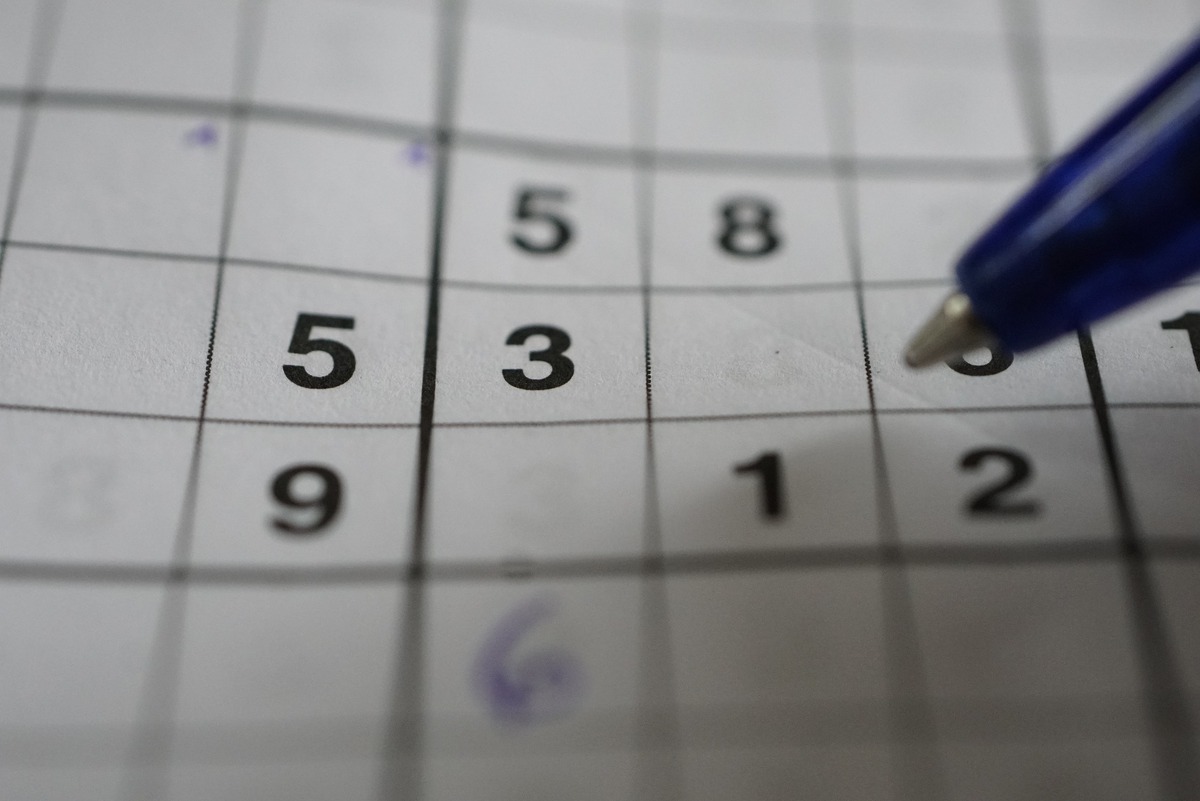 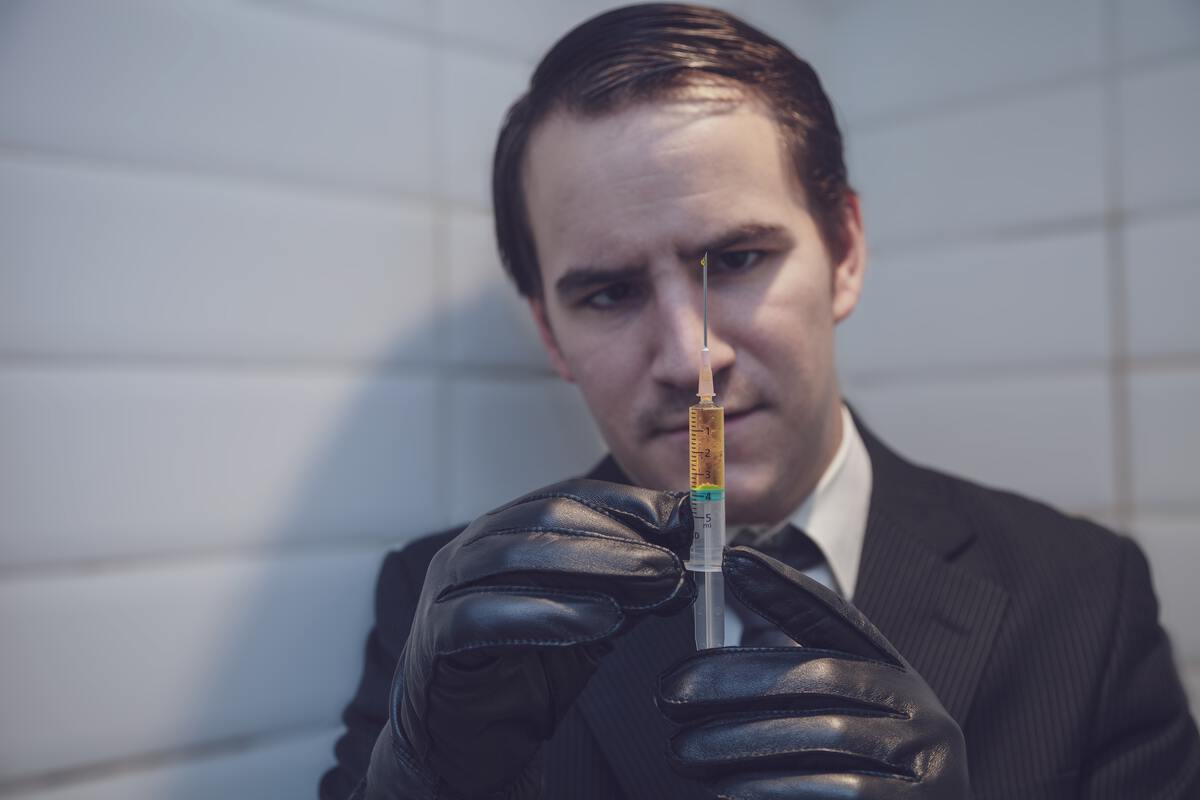 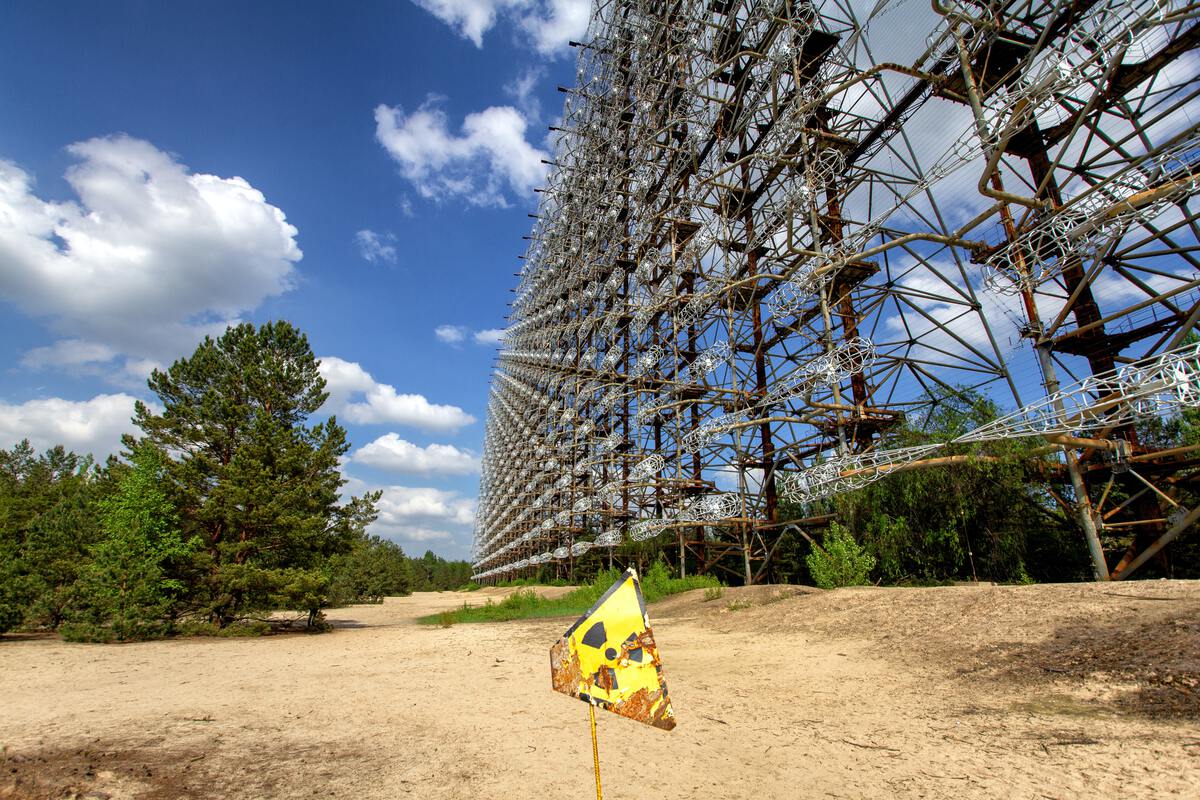 If Considered Harmful - or Is It? 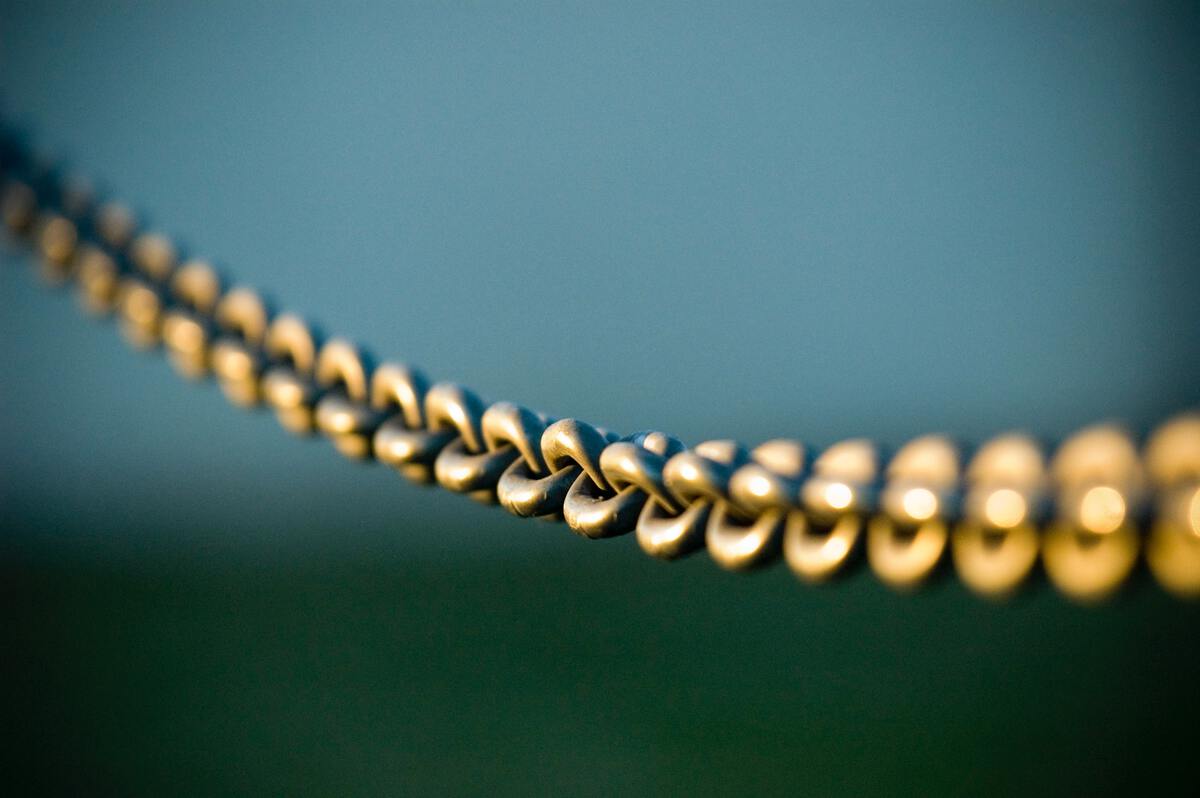